For many years, we have heard claims from some very smart people and from some less-than-smart people that Google manipulates its own search results, or perhaps its own organic search ranking algorithm, to favor its own sites. 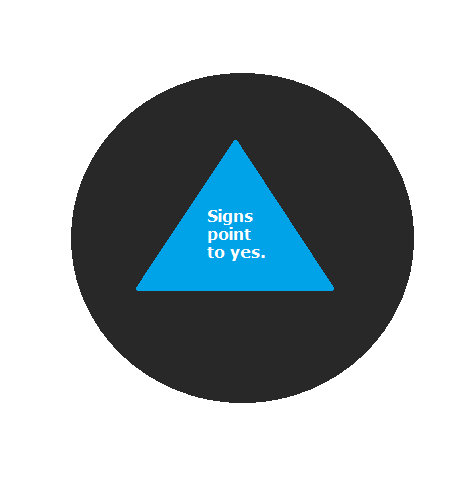 In particular, we have been known to cite articles like this one: 5 Times Google Penalized Itself For Breaking Its Own SEO Rules.

To be sure, we often see Google acting like a bully and we often take to Twitter to tell Google to honor its own motto: Don’t be evil…

Google is quietly shutting down its Wallet API for digital goods (don’t be evil): http://t.co/Ir69PaOMwv

Google is now letting people create Gmail accounts without being forced to use Google plus: http://t.co/9E0VaBsj0v

The Feature For Which Google Killed The + Command, Direct Connect, Is Now Dead: http://t.co/qfnD8diIBc

Still, this article in the Wall Street Journal is just too much to ignore: How Google Skewed Search Results ((If you need help accessing the article, try doing a Google search for its headline, and then accessing it through Google News. That’s right: in some cases, Google strong-arms publishers into giving away their articles for free to readers coming from Google searches.)).

The article describes an FTC report that nails Google for doing all sorts of unsavory and classless things, like intentionally promoting its own services in organic search results, and intentionally demoting its competitors’ services.

It’s unclear whether Google did this by manipulating the ranking algorithm (that is, by starting with what they wanted the results to be, and then working backwards until they had an algorithm that could reliably produce those results) or by letting the ranking algorithm operate independently and then just manipulating the search results pages when the results themselves weren’t satisfactory. Either way, Googlers like Matt Cutts and John Mueller should be ashamed of themselves.

But Google’s mission is quite unlike other companies’ missions, at least insofar as Google is uniquely in a position to turn its dreams into reality. And we should all be scared and concerned at what Google is capable of doing.