Recently a service called Thumbtack was penalized by Google for unnatural links, presumably as a result of this blog post.

In brief: Thumbtack does some fairly aggressive and overt link-building; Google is an investor in Thumbtack. This exposes Google to the criticism that they are allowing a business of which they are a partial owner to violate their rules, while punishing competing sites for the same types of practices.

Thumbtack’s president said: “To be clear, we do not now, nor have we ever, paid for links … We have always strived to work within Google’s guidelines.” 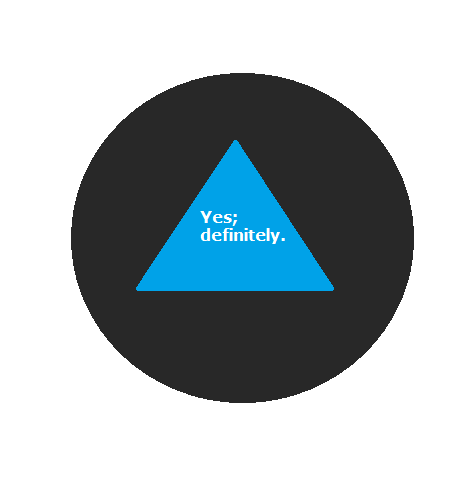 It’s a common myth among inexperienced SEOs and people who don’t know very much about SEO that Google is primarily concerned with preventing people from buying and selling links. While it is true that this practice is extremely bothersome to Google, they will take action against any manipulation of the link graph that they find.

What is the link graph?

The “link graph” is a concept that search engines use to conceptualize and to visualize the connections of all hyperlinks around the web. It’s important for a lot of aspects of how search engines operate: discovery of new domains and pages, crawling them, indexing them and ranking them (as an authority metric and as a relevance metric).

PageRank, famously, was invented by Larry Page and Sergey Brin and was the backbone of what later became Google. It’s a numerical value that can be understood as representing how popular, important, valuable and trustworthy a certain web page is – based on how many other pages link to it, and which pages link to it.

What is manipulation of the link graph?

Because of the extreme importance to search engines of the link graph, and to Google in particular of PageRank, anyone who could successfully manipulate the link graph, causing what Google sees as the “wrong” ranking for a query, is pretty directly harming Google.

Any links intended to manipulate PageRank or a site’s ranking in Google search results may be considered part of a link scheme and a violation of Google’s Webmaster Guidelines. This includes any behavior that manipulates links to your site or outgoing links from your site.

One example they cite is, “Buying or selling links that pass PageRank.” But several other examples include no mention of money whatsoever, such as, “Keyword-rich, hidden or low-quality links embedded in widgets that are distributed across various sites.”

While Thumbtack seems to have known better than to try the automated approach of using an embeddable – and, to Google, easily detectable – widget, their program of asking members for links from their own sites, using exact match commercial anchor text, was the same in effect.

For that reason, this half-assed defense on twitter is pretty weak:

@garthobrien not buying links, points have nothing to do w/ $$