My SEO submitted requirements that our CMS should not allow titles longer than seventy characters. He also mentioned elsewhere in the requirements document that headline should generate the title (which should then be editable). So headline is the same as title, right?

I built the headline field in the CMS so that it will not accept a headline from editors longer than seventy characters. Good?

Magic SEO Ball says: my reply is no. 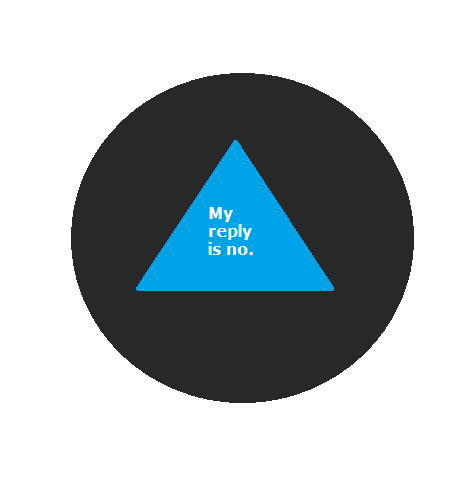 When an SEO talks about a title, he means the “title” tag.

When he talks about a headline, he almost definitely means the on-page “h1” tag.

It’s an SEO best practice for titles to be limited to seventy characters, because longer titles are likely to be truncated when they appear in search engine results. There is no particular character limit on headlines, expect that they not be very long or overwhelming to users.

It’s also a good idea for editorially created headlines to generate titles, but there can be some collision over the fact that headlines have no length limit while titles do. Therefore, if you’re working on a CMS and get these requirements from your SEO, keep in mine that he probably wants the title field to be editable.

Based on a true story.