I have some manual actions in Webmaster Tools and I submitted a reconsideration request. Will anybody at Google actually read it? 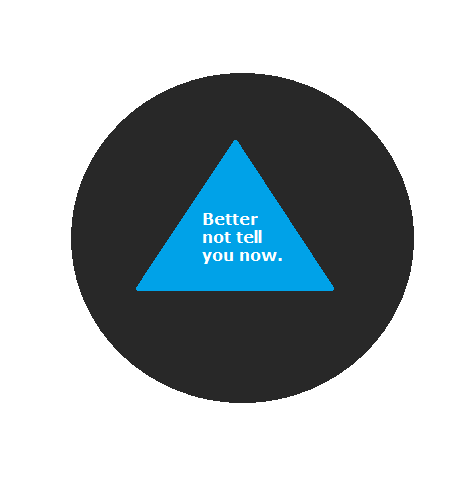 Magic SEO Ball is actually aware of a recent incident in which a website received two “manual action” penalties, cleaned itself up by removing all the spam, submitted a reconsideration request, received useless boilerplate drivel back from Google, submitted a new reconsideration request, and then still received the same useless boilerplate drivel back from Google.

After this, the website’s SEO director complained on Quora, on Stack Exchange and on Google’s own product forums.

After submitting the question in those different places and sending it to high level SEOs and a few Googlers, both penalties disappeared within twelve hours.

It would be hard not to interpret this as meaning that nobody at Google ever read the two reconsideration requests and that the site was never reviewed until he elevated the issue by publicizing it.

On the other hand, maybe the penalties were just scheduled to drop at a certain date, and that date was coincidentally the same as when he complained.